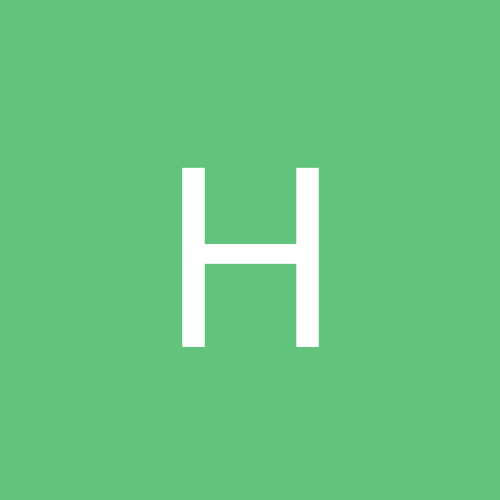 Why Abaddon Doesn't Have Body?