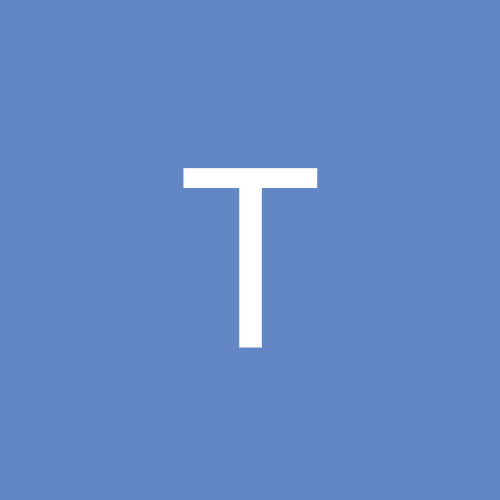 I Came Back And I Noticed 2 Important Things...