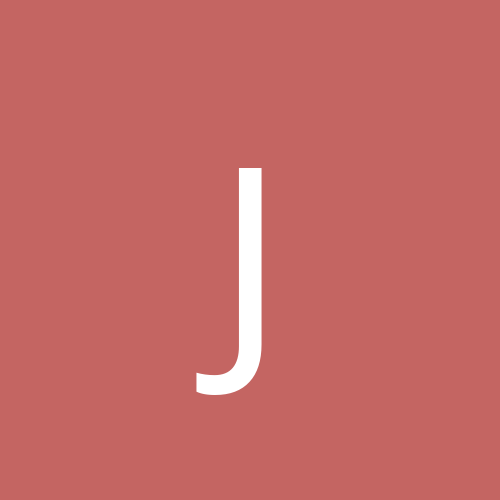 A View Of The Community On Nemesis 3